People may doubt what you say, but they will believe what you do.

Example is not the main thing in influencing others, it is the only thing.

All motivation is based on expectation.

Don't explain your philosophy. Embody it.

Put hot triggers in the path of motivated people.

The message is that people are more likely to agree with you when they have already said something positive.

We must become what we wish to teach.

Don't ask the world to change... you change first.

When you study great teachers... you will learn much more from their caring and hard work than from their style.

Everything you do is triggered by an emotion of either desire or fear.

Stephen Covey - American educator, author, businessman, and keynote speaker. His most popular book is The 7 Habits of Highly Effective People

Trust is the glue of life. It's the most essential ingredient in effective communication. It's the foundational principle that holds all relationships.

Matthew Kelly - One of the great thought leaders of our time. His enormous success as an author, speaker, and business consultant is the result of his comprehensive worldview which springs forth from the single idea that we are each here to become the-very-best-version-of-ourselves

Better than a thousand days of diligent study is one day with a great teacher.

Tim S. Grover - CEO of Attack Athletics, Inc., which he founded in 1989, and author of the international bestseller Relentless: From Good to Great to Unstoppable

The only way you can light other people on fire is to be lit yourself, from the inside.

Leonardo da Vinci - Italian polymath of the High Renaissance who was active as a painter, draughtsman, engineer, scientist, theorist, sculptor and architect

It is easier to resist at the beginning than at the end.

Your influences are all worth sharing because they clue people in to who you are and what you do—sometimes even more than your own work.

Bernard Roth - Professor of Engineering at Stanford University. A longtime veteran of the Stanford design scene, he first came to the Stanford Design Division faculty in 1962

Let people see you as human. Be real. Ask yourself, Who would you rather see at your door, a friend or a door-to-door salesman?

The desire to do something because you find it deeply satisfying and personally challenging inspires the highest levels of creativity, whether it's in the arts, sciences, or business.

The most inspiring leaders are ones who find a clarity of meaning that transcends the tasks at hand. And that meaning emerges through reflection.

In times of shared sacrifice, a leader must inspire moral courage in his followers as well as in himself. In such times the leader’s responsibilities are especially great, for a leader’s first obligation is to take care of his people. If he cannot provide for them in material ways, he must provide for their spirit. To do so requires humility: although the leader has more power than his followers, he must recognize that as to the things that govern human worth—dignity, character, decency—his station counts for nothing. He must hold the conviction that, as to these things, he is not above his followers, but among them. For only then can he speak to these things in ways that inspire his followers.

Siddhārtha Gautama - Popularly known as the Buddha, was a Śramaṇa who lived in ancient India. He is regarded as the founder of the world religion of Buddhism

Conquer the angry one by not getting angry; conquer the wicked by goodness; conquer the stingy by generosity, and the liar by speaking the truth. 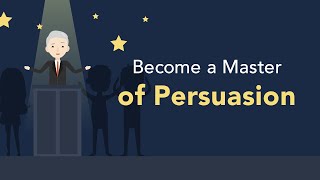 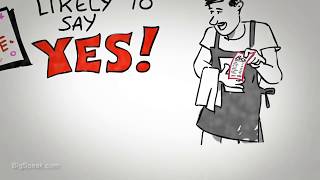 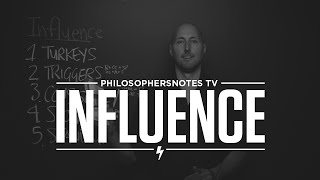