Free will and responsibility

The definition of insanity is doing the same thing over and over again, but expecting different results.

If we see someone who needs help, do we stop? There is so much suffering and poverty, and a great need for good Samaritans.

People are about as happy as they make up their minds to be.

Ken Wilber - American philosopher and writer on transpersonal psychology and his own integral theory, a systematic philosophy which suggests the synthesis of all human knowledge and experience.

Between life’s stimuli and our habitual responses exists choice.

If it’s important enough, I’ll make the time. If not, I’ll make an excuse.

Always meet your commitments. Do more than is expected of you. Do things faster than expected. Achieve better results than expected. Do all of the above with integrity and with little fanfare.

You move totally away from reality when you believe that there is a legitimate reason to suffer.

Friedrich Nietzsche - German philosopher, whose critiques of contemporary culture, religion, and philosophy centered on a basic question regarding the foundation of values and morality

Will – that is the name of the liberator and joy-bringer.

Good or bad, everything we do is our best choice at that moment.

Tal Ben-Shahar - American and Israeli teacher, and writer in the areas of positive psychology and leadership

The greatest day in your life and mine is when we take total responsibility for our attitudes. That's the day we truly grow up.

Choose success over mediocrity.
Choose learning instead of entertainment.
Choose personal growth instead of jealousy.
Choose what you want, not what anyone else wants.

The best years of your life are the ones in which you decide your problems are your own. You do not blame them on your mother, the ecology, or the president. You realize that you control your own destiny.

We are exactly where we have chosen to be.

Talk, talk, talk. How often it is used to back away from reality.

You don’t have to be the victim of your environment. You can also be the architect of it.

Matthew Kelly - One of the great thought leaders of our time. His enormous success as an author, speaker, and business consultant is the result of his comprehensive worldview which springs forth from the single idea that we are each here to become the-very-best-version-of-ourselves

Jordan B. Peterson - Canadian professor of psychology at the University of Toronto, a clinical psychologist, and YouTube personality

To stand up straight with your shoulders back is to accept the terrible responsibility of life, with eyes wide open. It means deciding to voluntarily transform the chaos of potential into the realities of habitable order. It means adopting the burden of self-conscious vulnerability, and accepting the end of the unconscious paradise of childhood, where finitude and mortality are only dimly comprehended. It means willingly undertaking the sacrifices necessary to generate a productive and meaningful reality (it means acting to please God, in the ancient language).

Jordan B. Peterson - Canadian professor of psychology at the University of Toronto, a clinical psychologist, and YouTube personality

When you have something to say, silence is a lie.

Tim S. Grover - CEO of Attack Athletics, Inc., which he founded in 1989, and author of the international bestseller Relentless: From Good to Great to Unstoppable

“Fuck “try.” Trying is an open invitation to failure, just another way of saying, “If I fail, it’s not my fault, I tried.”

Charles Duhigg - American journalist and non-fiction author. He was a reporter for The New York Times, currently writes for The New Yorker Magazine and is the author of two books on habits and productivity, titled The Power of Habit: Why We Do What We Do in Life and Business and Smarter Faster Better

Every choice we make in life is an experiment.

To you God gave the greatest gift God could ever bestow. It is the gift of creative thought.

In life man commits himself and draws his own portrait, outside of which there is nothing. No doubt this thought may seem harsh to someone who has not made a success of his life. But on the other hand, it helps people to understand that reality alone counts, and that dreams, expectations and hopes only serve to define a man as a broken dream, aborted hopes, and futile expectations.

Extreme Ownership. Leaders must own everything in their world. There is no one else to blame.

Jason Selk - One of the premier performance coaches in the United States, with dozens of professional athletes and Fortune 500 executives as his clients

Excuses are the antithesis of accountability.

Rory Vaden - One of the top 100 leadership speakers in the world according to Inc. Magazine

We can all make powerful choices. We can all take back control by not blaming chance, fate, or anyone else for our outcomes. It’s within our ability to cause everything to change. Rather than letting past hurtful experiences sap our energy and sabotage our success, we can use them to fuel positive, constructive change.

Eric Greitens - American politician, author, and former Navy SEAL who was the 56th governor of Missouri from January 2017 until his resignation in June 2018

The first step to building resilience is to take responsibility for who you are and for your life. If you’re not willing to do that, stop wasting your time reading this letter. The essence of responsibility is the acceptance of the consequences—good and bad—of your actions.

Brian Tracy - Canadian-American motivational public speaker and self-development author. He is the author of over eighty books that have been translated into dozens of languages. His popular books are Earn What You're Really Worth, Eat That Frog!, No Excuses!

We can let circumstances rule us, or we can take charge and rule our lives from within.

The fault… is not in the stars, but in ourselves.

Orison Swett Marden - American inspirational author who wrote about achieving success in life and founded SUCCESS magazine in 1897. His writings discuss common-sense principles and virtues that make for a well-rounded, successful life. Many of his ideas are based on New Thought philosophy

Most men fail, not through lack of education or agreeable personal qualities, but from lack of dogged determination, from lack of dauntless will.

For the sharing to be useful and good, you have to be prepared to say something like, “I have made mistakes. I have thought, spoken, and acted in ways that have harmed our happiness and damaged our connection.

The world doesn’t care whether you choose to stop here or to go on. So you have to care.

Barry Schwartz - American psychologist. Schwartz is the Dorwin Cartwright Professor of Social Theory and Social Action at Swarthmore College and since 2016 has been visiting professor at the University of California, Berkeley. His work focuses on the intersection of psychology and economics

Freedom to choose has what might be called expressive value. Choice is what enables us to tell the world who we are and what we care about.

It is easy to blame your lot in life on some outside force, to stop trying because you believe fate is against you. It is easy to think that where you were raised, how your parents treated you, or what school you went to is all that determines your future. Nothing could be further from the truth. The common people and the great men and women are all defined by how they deal with life’s unfairness.

Denial is the ultimate comfort zone.

If you don’t like something change it. If you can’t change it, change your attitude. Don’t complain.

Aristotle - Greek philosopher and polymath during the Classical period in Ancient Greece. Taught by Plato, he was the founder of the Lyceum, the Peripatetic school of philosophy, and the Aristotelian tradition 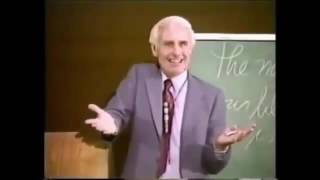 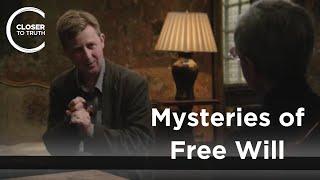 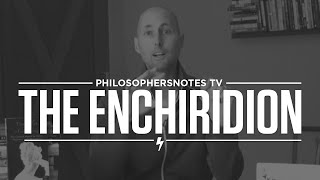 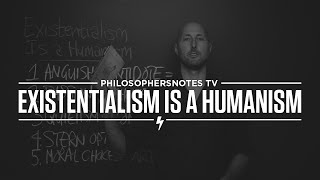 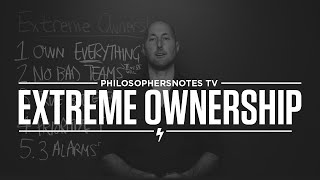 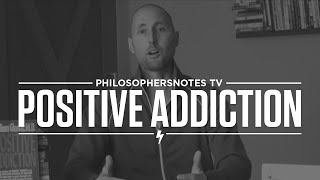 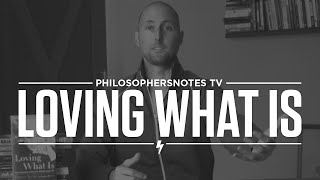